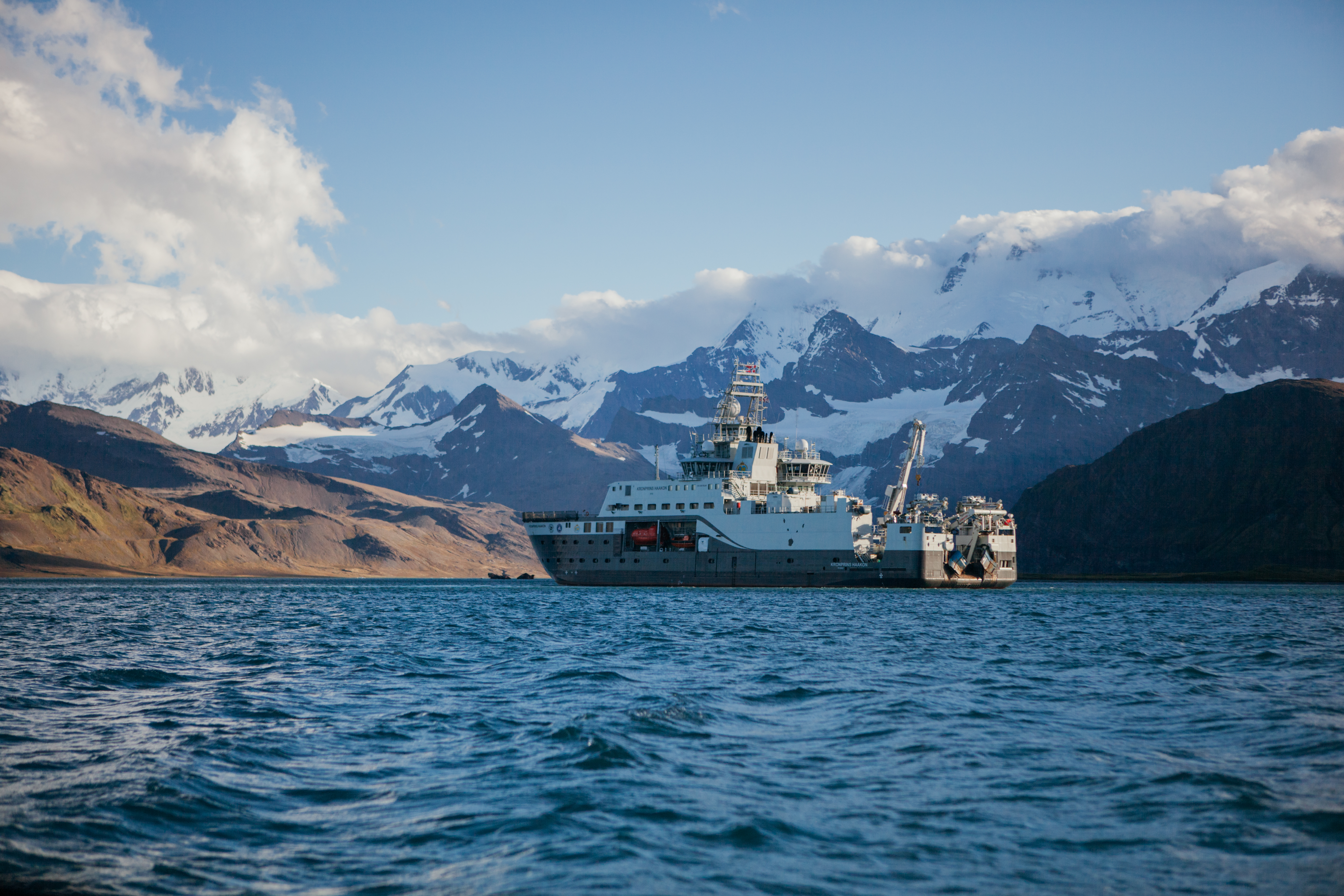 Kronprins Haakon, owned by the Norwegian Polar Institute, is a 100 m long research vessel with home port in Tromsø, Norway, operating all year round in the sea ice of the Arctic Ocean, around Svalbard, in the Fram Strait (Svalbard-East Greenland, 79°N) and in Antarctica (Dronning Maud Land). The yearly expeditions include monitoring of polar oceans and sea ice, with regard to biological, physical and chemical parameters and processes, in order to understand the impact of climate change. The ship is equipped with automatic pCO2 measuring system, and sensors for sea surface temperature, salinity, oxygen and dissolved organic matter (CDOM). Kronprins Haakon replaced the former research vessel Lance in 2016 as am ICOS station.